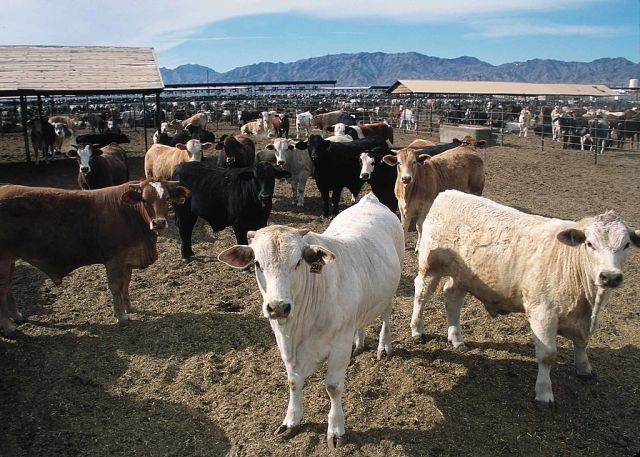 < Blog By Richard Waite and Daniel Vennard The global food system’s environmental impact is large and growing. Nearly a quarter of all planet-warming greenhouse gas emissions come from food production and associated land-use change. And as incomes rise and more people move to cities, consumption of meat and dairy – foods with outsized climate impacts – […]

See How Wildfires Are Affecting Air Quality in the American West 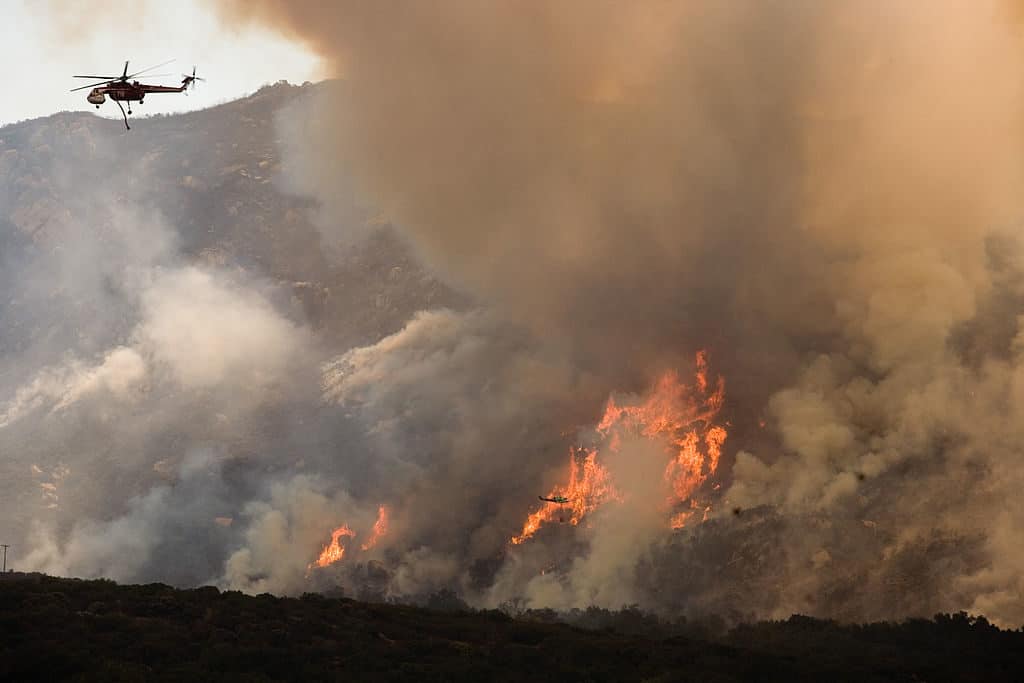 < Blog By Sarah Parsons and Seth Contreras Dozens of wildfires are blazing across the American West, including in California, Oregon, Nevada and Colorado. In addition to burning homes and large areas of forests, fires are causing dangerous levels of air pollution in some areas. The map below shows near-real time air quality data from OpenAQ and fire alerts from […]

< Blog By Seth Contreras and Rexon Carvalho Fireworks, block parties and barbeques: Those are the first things that come to mind when the 4th of July rolls around. But what’s least talked about is the quality of breathable air on the nation’s birthday. Data shows that levels of fine particulate matter (PM2.5), a pollutant linked to […]

Which Foods Produce the Most Emissions? 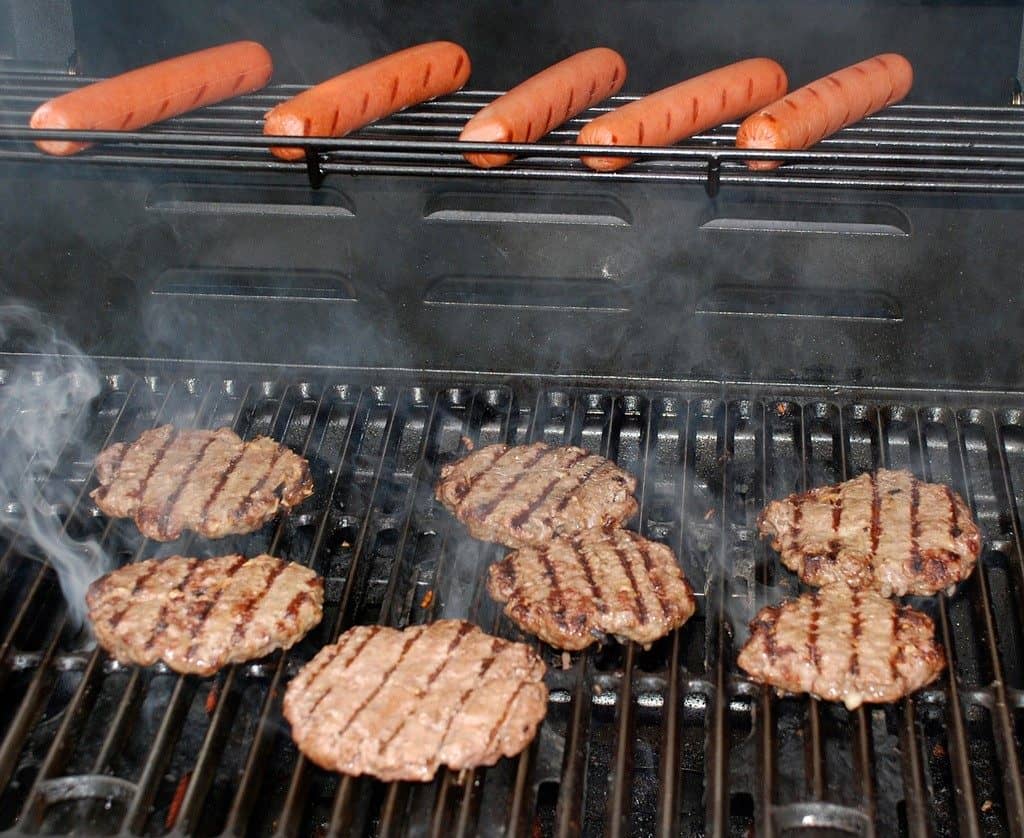 < Blog By Sarah Parsons and Peter Kerins Fourth of July is synonymous with cookouts—more specifically, grilled meats. Americans typically consume about 150 million hot dogs over the holiday weekend—more than any other time of year—and purchase 700 million pounds of chicken and 190 million pounds of beef in the weeks preceding July 4th. Not all these foods are […]

By Rosie Gilroy and Raj Bhagat Palanichamy Roads are critical to human life. You probably traveled on one today, whether you were walking down a dirt path to your farm in the morning or commuting to work on a bumper-to-bumper expressway. Roads link us both literally and figuratively: Even as they transport us from place […]

By Janet Ranganathan, Sarah Parsons and Jasmine Qin More than 200 small islands rise from the jade waters of the Bay of Bengal. Gnarled roots, shrubs and trees stretch across thousands of miles of land and sea. Villagers paddle along waterways in search of crabs and fish. Bengal tigers lurk within dense forests, emerging to swim the narrow channels. Welcome to the […] 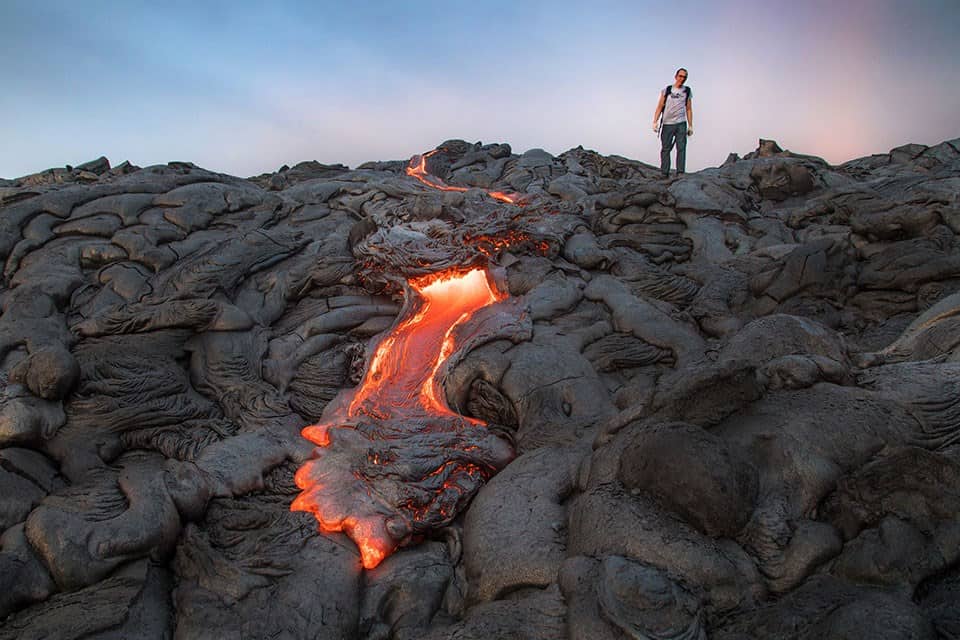 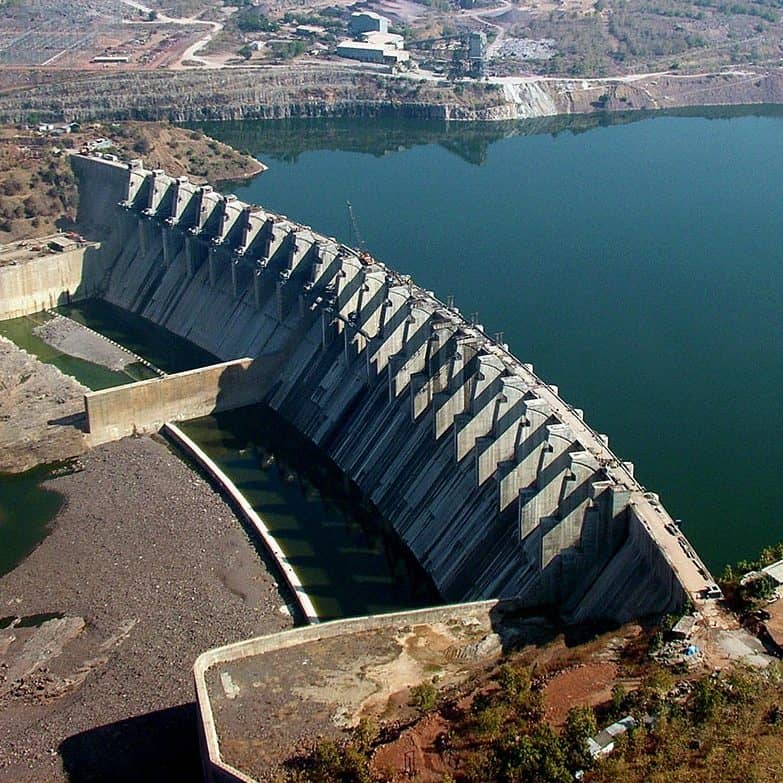 By Charlie Iceland, Tianyi Luo, and Gennadii Donchyts Cape Town, South Africa has been in the news a lot lately. The region has suffered a devastating three-year drought, and the city’s reservoirs are close to running out of water. The city has so far avoided reaching “Day Zero,” when it would turn off taps and start rationing water for […] 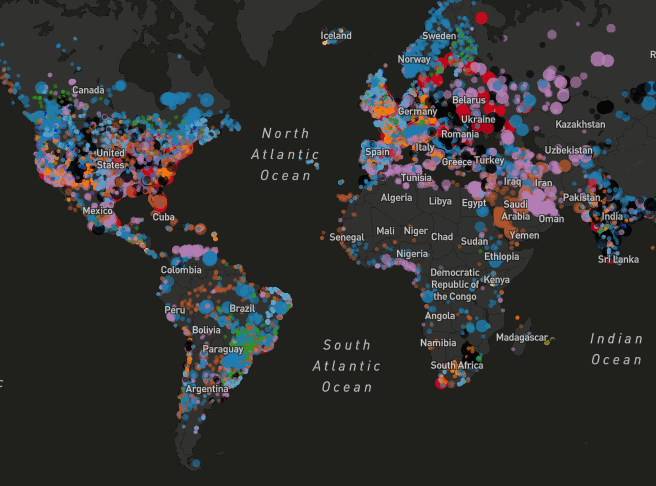