This blog was originally published on The CityFix.

By Jillian Du and Eric Mackres

Among cities with the highest rates of outward expansion are coastal cities that are extremely vulnerable to flooding from sea level rise and storm surges. Map by Resource Watch

Urban expansion and sea level rise are combining to increase the risk of severe flooding in many coastal cities. In addition to the significant outward growth, many coastal cities are among some of the most densely populated cities in the world. Flooding from sea level rise and storm surges in these cities are expected to result in 800 million people at risk and the likely displacement of tens of millions of people by midcentury.

The maps below show the risk of flooding from 2 meters of sea level rise in several coastal cities. With climate change, this is a likely everyday scenario by the end of the century, and recent research suggests flooding may be much worse than this.

Urban areas face many risks from climate change: droughts, heat waves, torrential rains and damaging hurricanes. Flooding from sea level rise is a risk of extreme concern to coastal cities. The combined threat of rising seas and larger storm surges alone could force hundreds of millions of people from their homes, with a total cost of more than $1 trillion each year by midcentury.

Many cities ‒ such as Bangkok, Dhaka and Shanghai ‒ are vulnerable to flooding just based on their historic location at low elevation near the coast. But many cities are also exacerbating their risks by growing outward much more than upward. Cairo, Houston and Surabaya are some examples of this unbalanced growth, making more people and infrastructure vulnerable to flooding. This is especially problematic when new urban development is located in low-lying areas that are, or because of climate change will soon be, in coastal or river flood plains.

Many damages from climate change can no longer be avoided, but cities can act to enhance their resilience to climate impacts. They can integrate climate risks into decision-making about infrastructure and service delivery; use nature-based solutions to reduce the risks from water and heat; and pay particular attention to understanding the needs of the most vulnerable communities and help improve their capacity to adapt.

Read more about urban climate risks and options for cities to adapt in Adapt Now: A Global Call For Leadership On Climate Resilience and in Unlocking the Potential for Transformative Adaptation in Cities.

See more visualizations on the challenges and opportunities facing cities on the updated Cities Page of Resource Watch.

Jillian Du is a Knowledge and Data Analyst at WRI Ross Center for Sustainable Cities.

Eric Mackres is the Data and Tools Manager for Urban Efficiency & Climate at WRI Ross Center for Sustainable Cities. 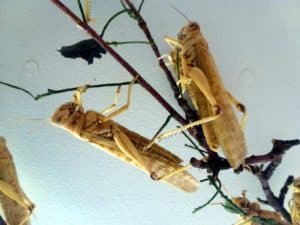 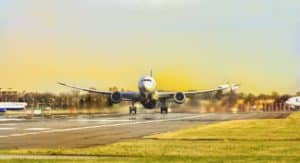 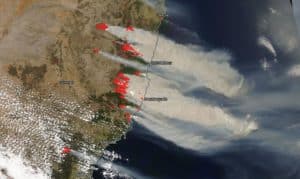